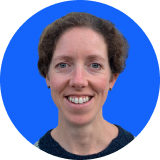 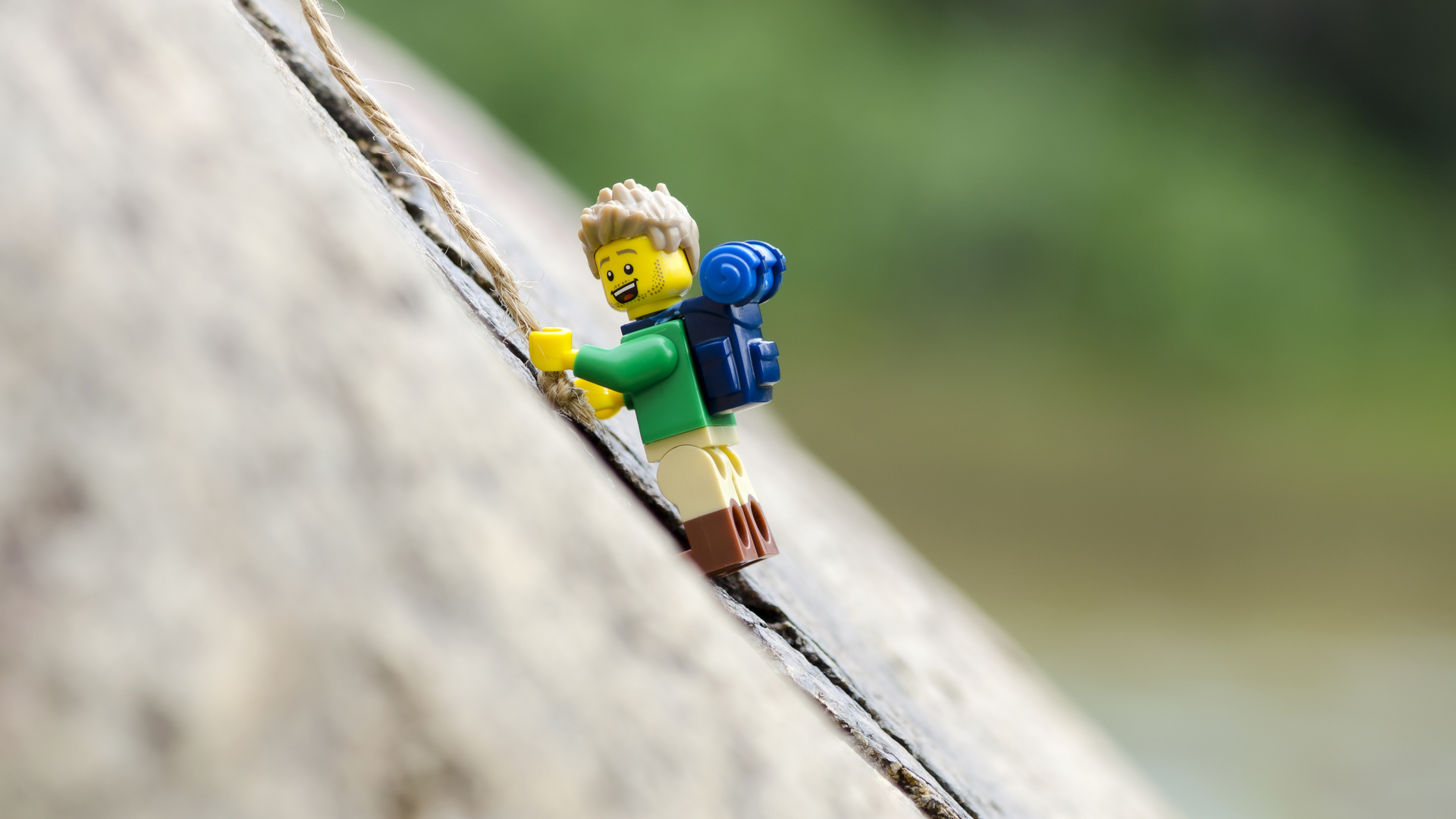 At The Pioneers, we think having employees who are intrinsically motivated to do their work is critical to sustaining high levels of engagement, great customer experiences and good business performance.

We think there are seven sources of intrinsic motivation that people managers and businesses should be aware of...

How much space do you give these sources of motivation in your organisation?

It’s not practical, nor is it particularly effective, to have the dial turned up to maximum on all of these sources of motivation all of the time. However, you do want to find ways of appropriately designing these motivations into your employee experience.

If you want to improve the employee experience in your business, start by having a quick chat with us to understand which elements of your people system need your attention most. Then we can talk about how you can make the most of these intrinsic motivations in these areas. 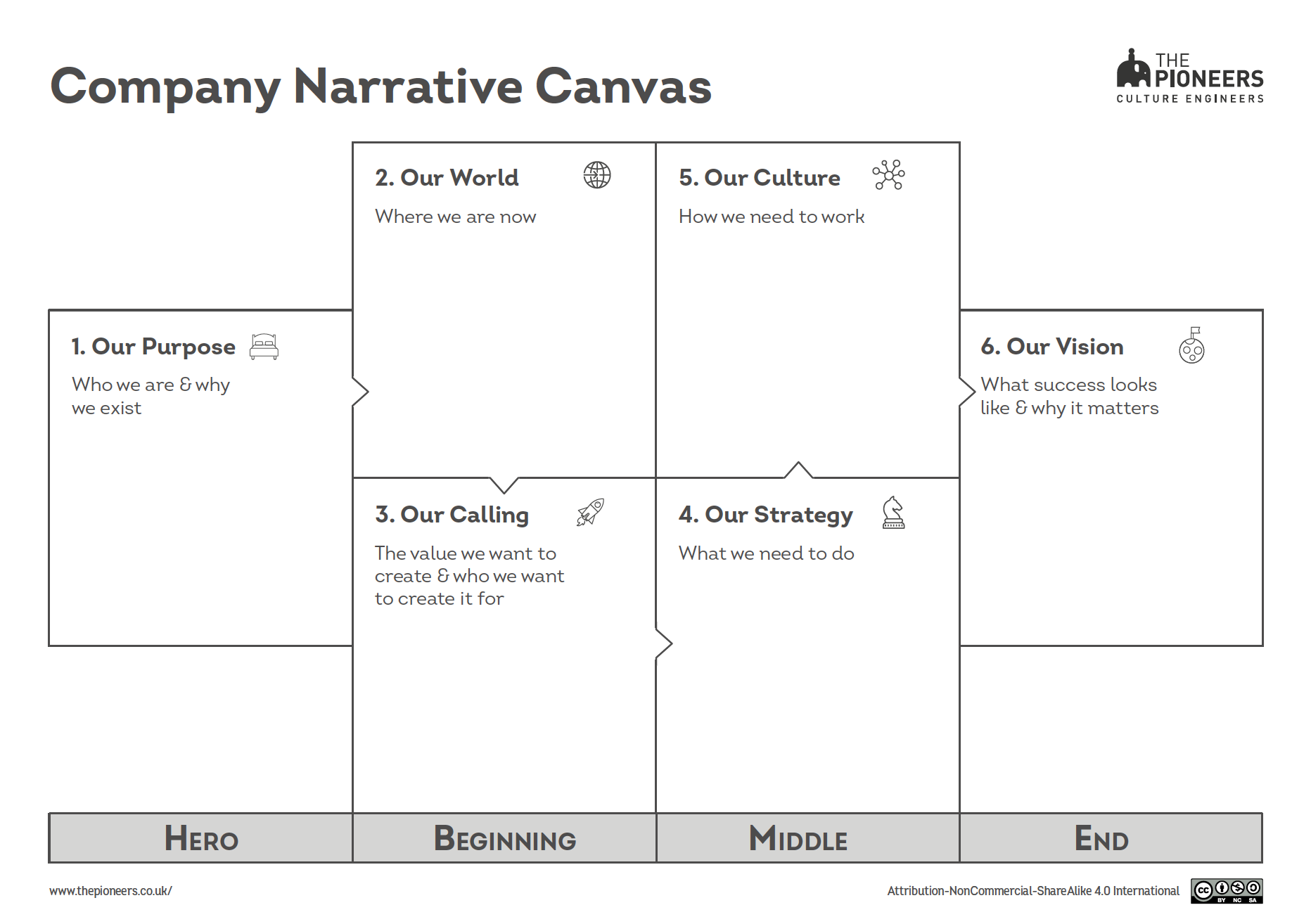 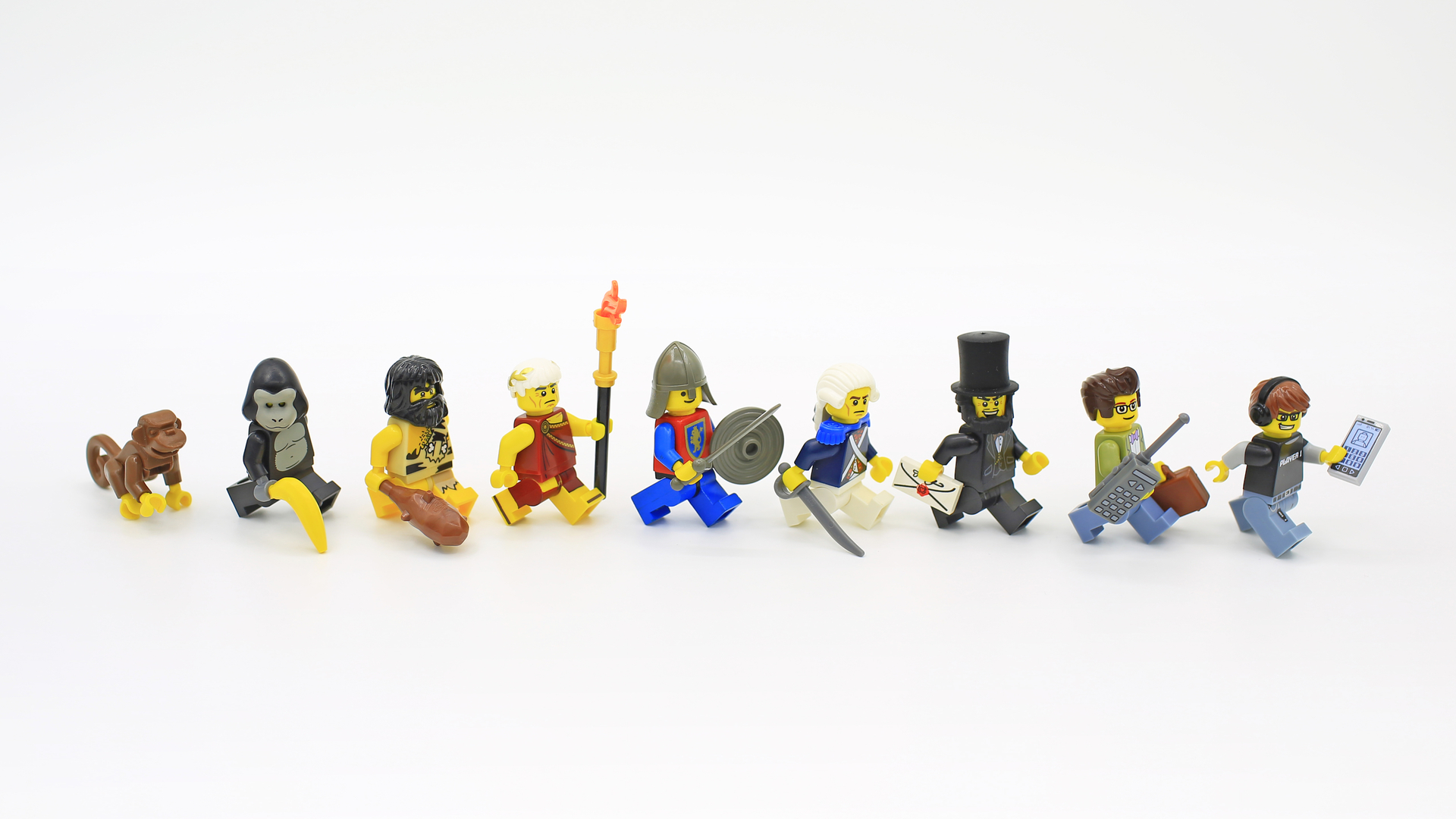 Why leaders need to know how their people actually think 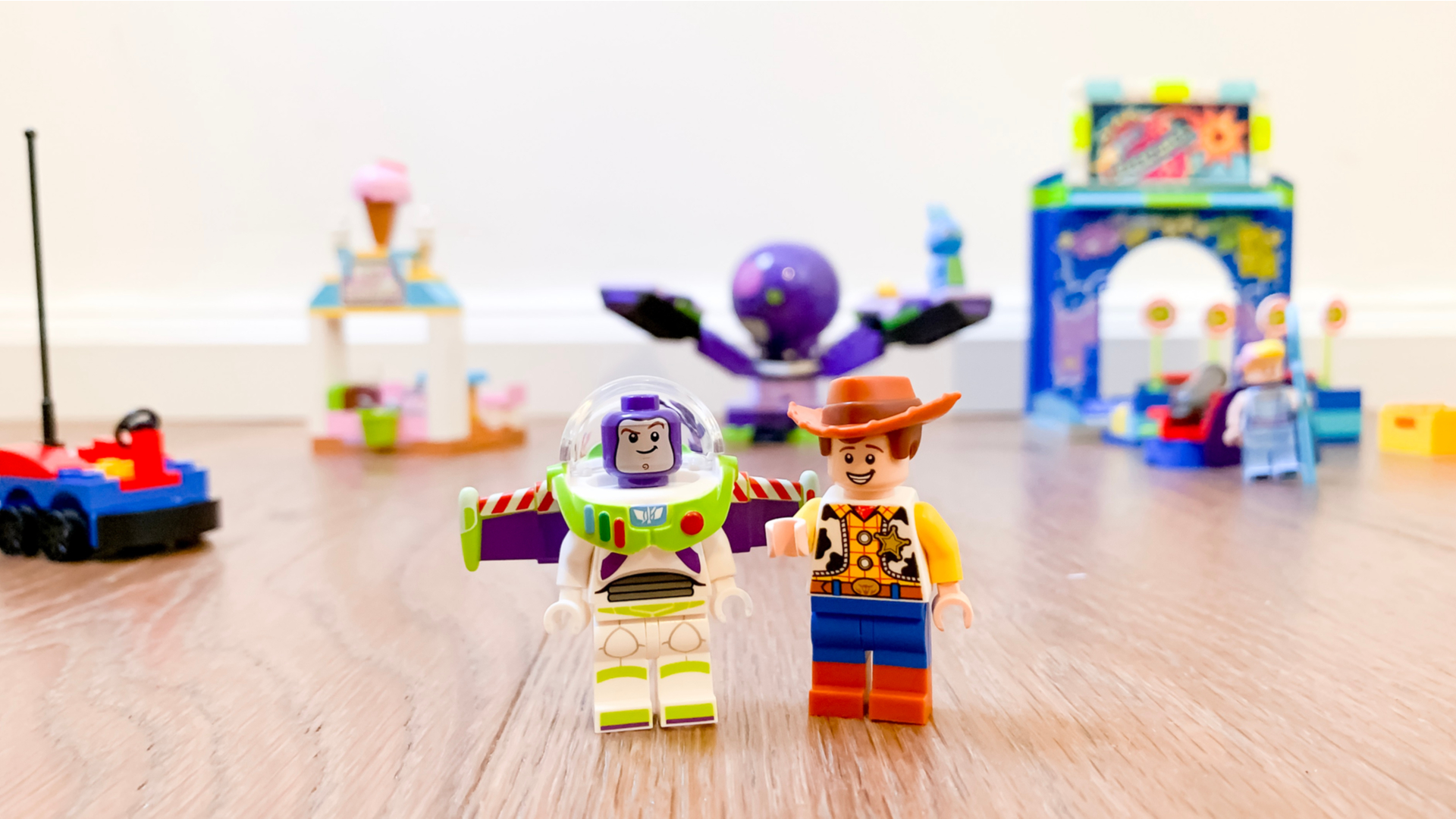 The three qualities of a great company story